What is process serving?

Each jurisdiction has rules regarding the means of service of process. Typically, a summons and related documents must be served upon the defendant personally, or in some cases upon another person of suitable age and discretion at the person's residence or place of business or employment. In some cases, service of process may be effected through the mail as in some small claims court procedures. In exceptional cases, other forms of service may be authorized by procedural rules or court order, including service by publication when an individual cannot be located in a particular jurisdiction.

Proper service of process initially establishes personal jurisdiction of the court over the person served. If the defendant ignores further pleadings or fails to participate in the proceedings, then the court or administrative body may find the defendant in default and award relief to the claimant, petitioner or plaintiff. Service of process must be distinguished from service of subsequent documents (such as pleadings and motion papers) between the parties to litigation.

Service on a defendant who resides in a country outside the jurisdiction of the Court must comply with special procedures prescribed under the Hague Service Convention, if the recipient's country is a signatory. Service on defendants in many South American countries and some other countries is effected through the letter rogatory process. Where a defendant's whereabouts are unknown, the Court may permit service by publication, usually in a newspaper.

In the past[when?] in many countries[which?], people did not have the right to know that there were legal proceedings against them. In some cases, they would only find out when magistrates showed up with the sheriff and seized their property, sometimes throwing them into debtor's prison until their debts were paid. The Fifth and Fourteenth Amendments to the United States Constitution prohibit the federal and state governments from depriving any person of life, liberty or property without due process of law. Therefore the process server is "serving" the recipient with notice of their constitutional right to due process of the law. 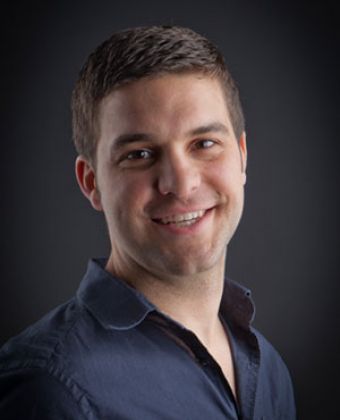 250.469.4137
This email address is being protected from spambots. You need JavaScript enabled to view it.